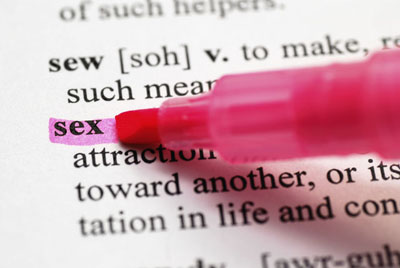 by WorldTribune Staff, April 9, 2019 A new study by JAMA Pediatrics finds that a significant number of American children are experiencing sex before leaving grammar school. The study titled “Prevalence of Sexual Initiation Before Age 13 Years Among Male Adolescents and Young Adults in the United States” was published on April 8. The study […] 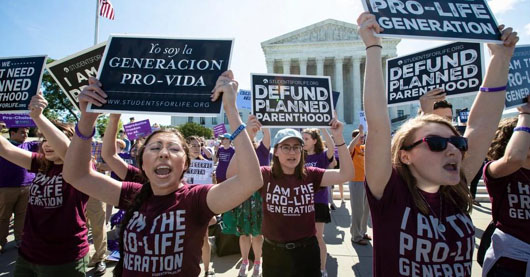 by WorldTribune Staff, February 8, 2019 Planned Parenthood’s assertion that most late-term abortions are performed due to “grave danger to a woman’s life and fetal demise” is false, a pro-life media outlet reported, citing several medical professionals who perform such abortions. Amid a firestorm of criticism over late-term abortion legislation passed in New York and […]