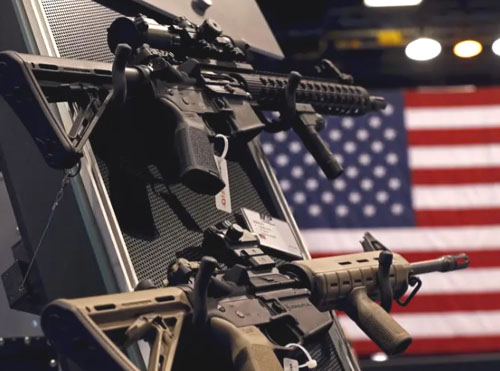 by WorldTribune Staff, November 25, 2020 If Joe Biden does reach the White House his administration will launch an assault on gun manufacturers that could ultimately put them out of business, Second Amendment advocates say. Biden favors repealing the Protection of Lawful Commerce In Arms Act, in which firearms dealers and manufacturers are given legal […] 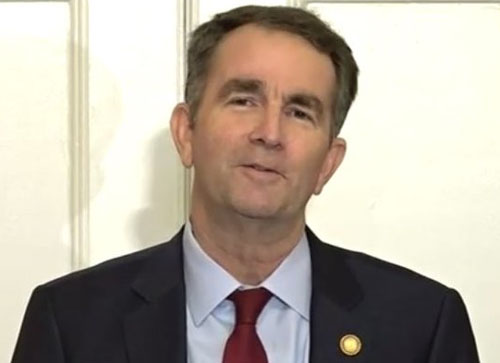 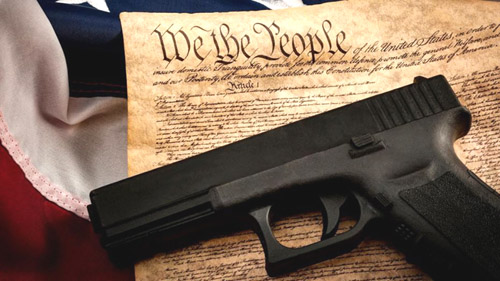