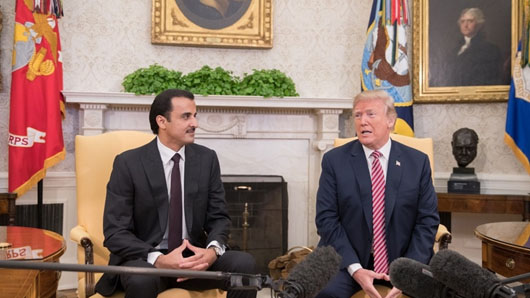 by WorldTribune Staff, April 18, 2018 In his effort to forge a united front of Arab Gulf states against Iran’s increasing hegemony, U.S. President Donald Trump has called on Saudi Arabia to end its dispute with Qatar. In what was described as a “foreceful” telephone call earlier this month with Saudi King Salman, Trump demanded […]

Netanyahu: Arab world agrees that a nuclear Iran is threat to region, world 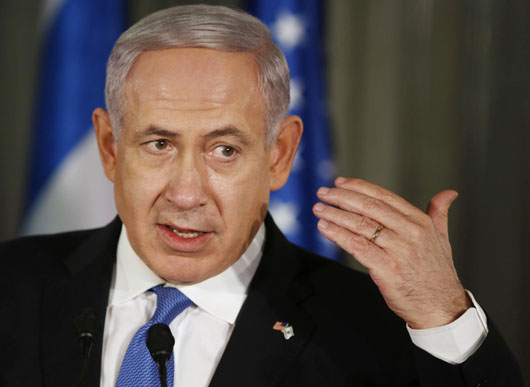 by WorldTribune Staff, March 12, 2018 Arab states are changing their attitude toward Israel as they come to the realization that a nuclear-capable Iran would be the largest threat in the Middle East, Israeli Prime Minister Benjamin Netanyahu said. “Iran is trying to build an empire. An aggressive empire,” which is “trying to conquer the […] 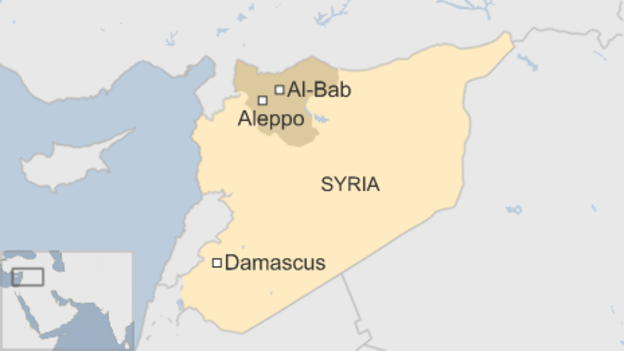 by WorldTribune Staff, January 22, 2017 Syrian forces backed by Russia, Iran and Hizbullah seized several villages from Islamic State of Iraq and Levant (ISIL) on Jan. 22 as they advanced closer to Turkish-backed rebels in the country’s north. President Bashar Assad’s army and its allies captured the villages of Sora, Moran, Surja al-Saghira and […] 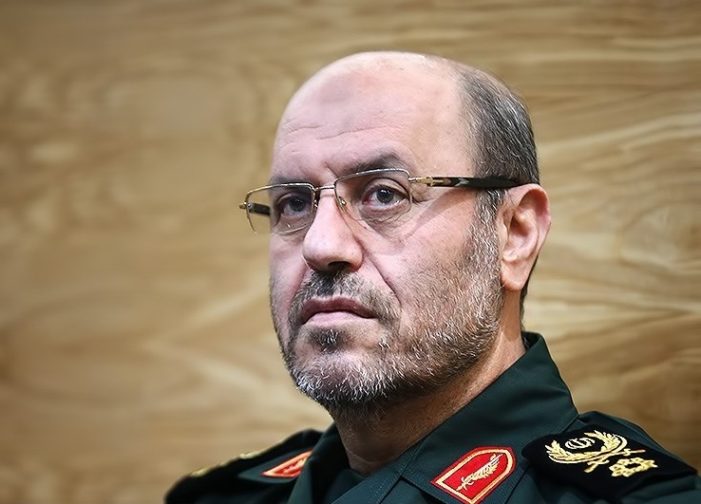 by WorldTribune Staff, December 12, 2016 Death and destruction to Iran’s neighbors will be the result if U.S. President-elect Donald Trump’s policies lead to war in the Middle East, Iran’s defense minister said on Dec. 11. “Enemies may want to impose a war on us based on false calculations and only taking into consideration their […]