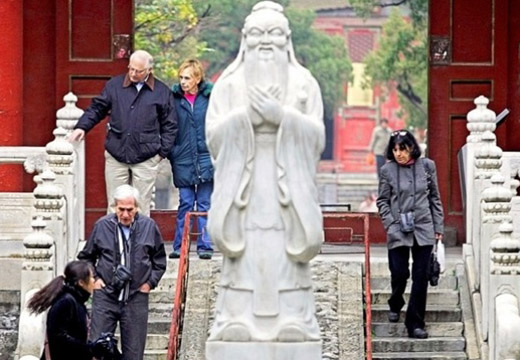 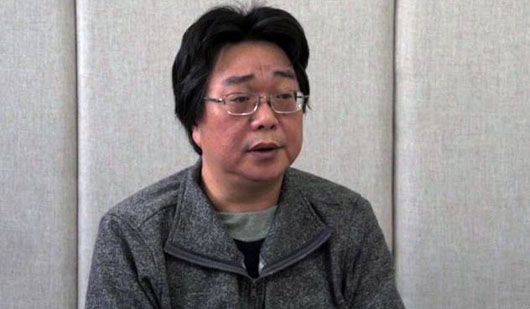 by WorldTribune Staff, July 30, 2018 In January of this year, for the second time in less than three years, academic and poet Gui Minhai, a Chinese-born Swedish citizen, was abducted. Gui “was riding a train from Shanghai to Beijing in the company of two Swedish diplomats” when “10 Chinese plainclothesmen stormed aboard, lifted him […]