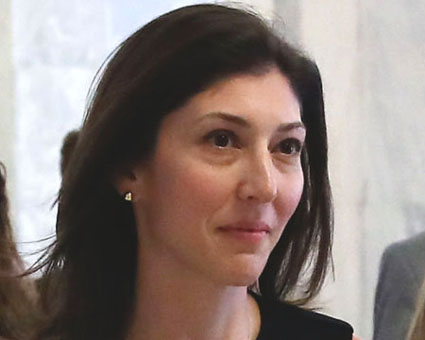 by WorldTribune Staff, March 13, 2019 House Judiciary Committee Republicans on March 12 released transcripts from a closed-door session last summer in which FBI lawyer Lisa Page admitted the FBI was ordered by the Obama Department of Justice not to consider charging Hillary Clinton for gross negligence in the handling of classified information. Rep. John Ratcliffe, Texas […] 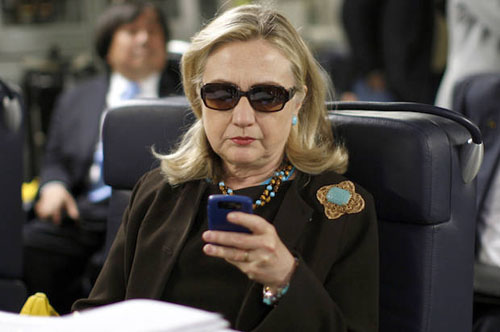 by WorldTribune Staff, February 27, 2019 The Obama administration Department of Justice closely coordinated with the FBI in setting an “unusually high threshold” for the agency’s prosecution of Hillary Clinton on charges of mishandling classified information on her private email server, a report said. In order for Clinton to be prosecuted, the DOJ under then-Attorney […]