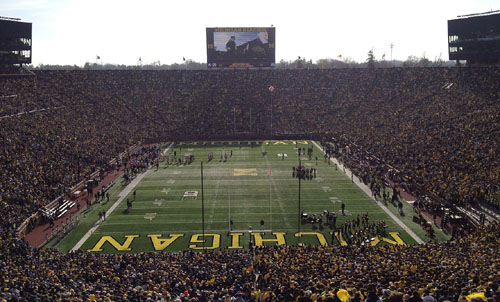 by WorldTribune Staff, August 24, 2020 Michigan Democrat Gov. Gretchen Whitmer is said to be the primary “roadblock” to the Big Ten college football season starting up, a report said. Though the Big Ten has postponed the season until the spring, Ohio State insider Jeff Snook told The Spun that several Big Ten athletic directors […] 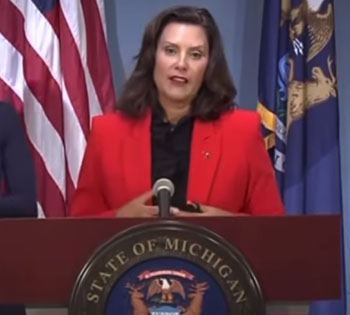 by WorldTribune Staff, August 17, 2020 An organization called Unlock Michigan is looking to get 500,000 signatures from residents on a petition aimed at curtailing Gov. Gretchen Whitmer’s emergency powers. The group is seeking to repeal a 1945 law Whitmer is using to justify a “state of emergency,” which she has extended repeatedly since the […]