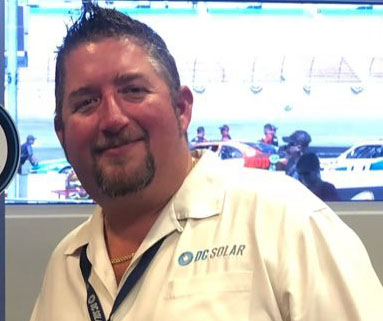 by WorldTribune Staff, January 27, 2020 Another solar power initiative which enjoyed the many green energy incentives given out by the Obama administration has flamed out. DC Solar has bitten the dust, but not until after it stole “millions from individuals, companies and the U.S. government,” Gateway Pundit noted in a Jan. 26 report. The […] 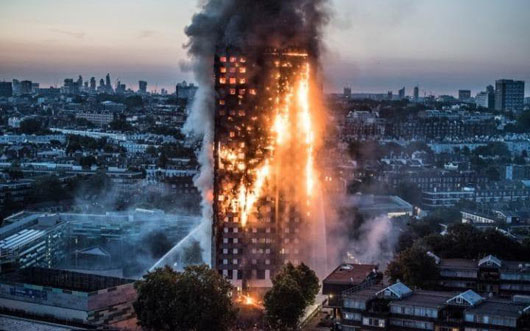 by WorldTribune Staff, June 20, 2017 UK officials since 1999 had warned of the risks of using environmentally friendly exterior insulation on buildings, only to be ignored by environmentalists. A blog post by the Grenfell Action Group in November 2016 warned that “only a catastrophic event” would bring attention to the issue. That “catastrophic event” […]