Khamenei condemns U.S., calls ‘creation of fear in the enemy’ key to peace in the region 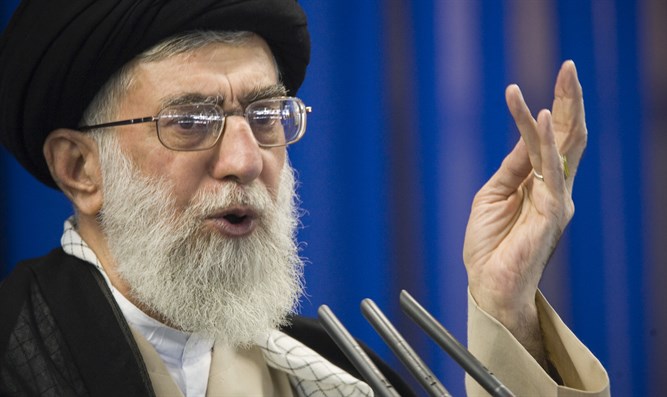 by WorldTribune Staff, September 19, 2016 Creating fear and intimidating the enemy through military power are the keys to peace in the Middle East, Iran’s supreme leader said on Sept. 18. “In past years, some officials have said the removal of military threat and war were due to certain measures, but it’s not true,” Ayatollah […]