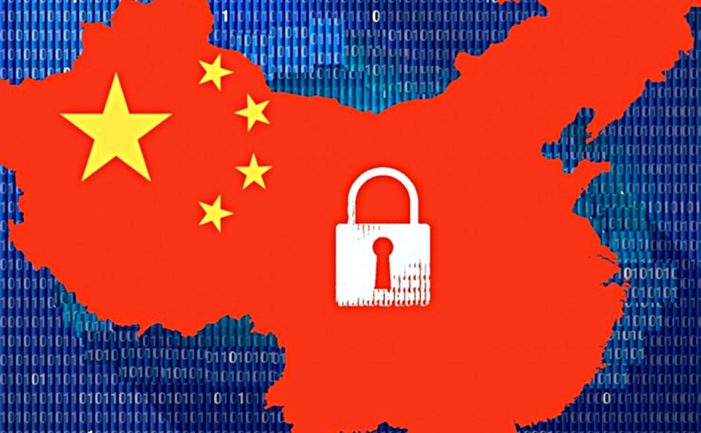 by WorldTribune Staff, August 4, 2017 President Xi Jinping is stepping up China’s control of the Internet as he moves to consolidate power ahead of the 19th Communist Party Congress this fall. On Aug. 3, Beijing’s censors and the country’s Internet service providers held a drill to practice shutting down websites deemed harmful. Internet data […] 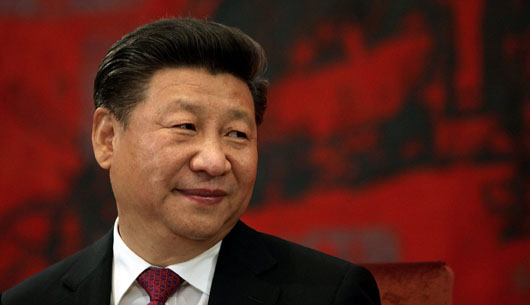 by WorldTribune Staff, July 11, 2017 China is continuing to reinforce its Great Firewall. In an effort to close a major window to the open Internet, the government in Beijing has instructed state-run telecommunications carriers to block Chinese citizens’ access to virtual private networks (VPNs) by Feb. 1. The telecoms, which include China Mobile, China Unicom […] 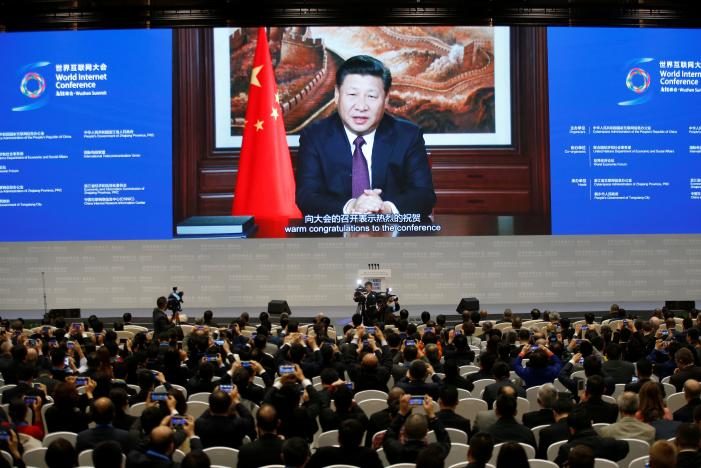 by WorldTribune Staff, November 16, 2016 Chinese President Xi Jinping sees the need for global Internet standards – as long as they don’t infringe on any country’s “cyber sovereignty.” “The development of the Internet knows no international boundaries. The sound use, development and governance of the Internet thus calls for closer cooperation,” Xi said in […]