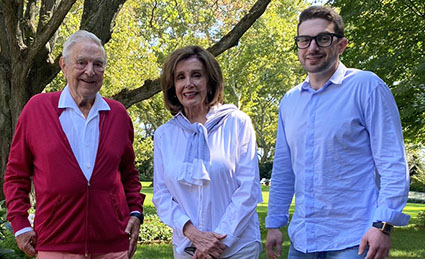 Soros sees in covid a ‘revolutionary’ opportunity: People are ‘disoriented and scared’ 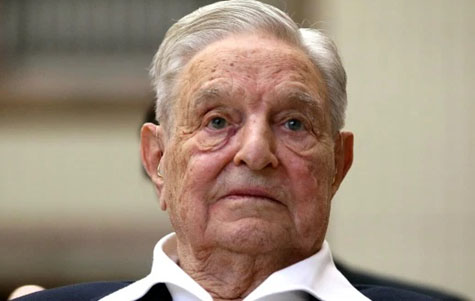 by WorldTribune Staff, August 13, 2020 After successfully creating a panic over the coronavirus, leftists can take advantage of “disoriented and scared” citizens to institute “revolutionary” change, which includes removing President Donald Trump and advancing a progressive, globalist agenda, according to leftist billionaire George Soros. In an Aug. 11 interview with the Italian newspaper La […]

Columnist: The mob is forcing globalism on Americans accustomed to individualism 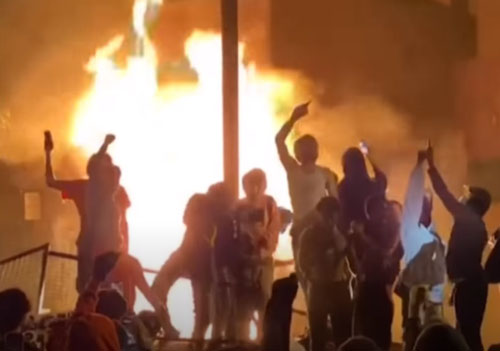 by WorldTribune Staff, June 29, 2020 In America’s “new normal,” the leftist mob is being allowed to decide what’s best for individuals, a columnist said. “Socialists and their cohorts on the far left are storming for America’s soul. The signs for all to see are everywhere,” Cheryl K. Chumley wrote for The Washington Times on […] 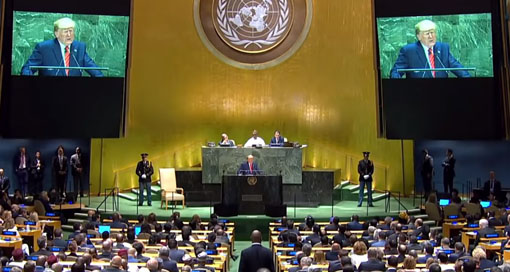 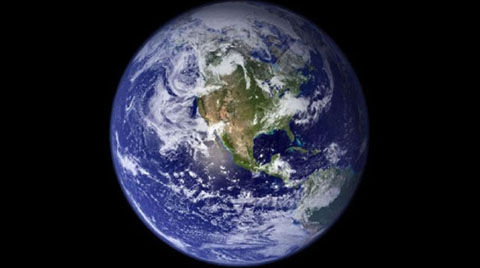 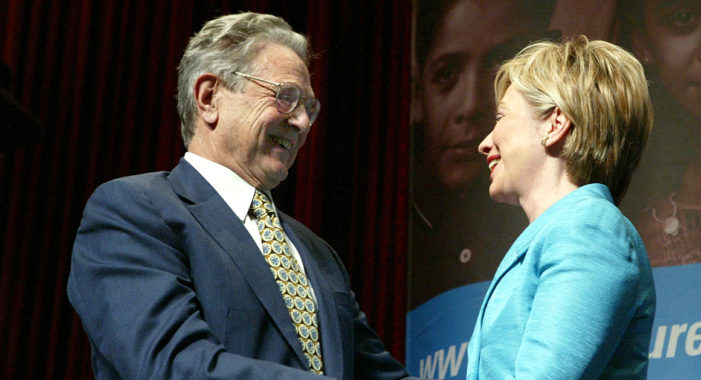