by WorldTribune Staff, October 19, 2018 The Washington Post ran with a story suggesting that Georgetown Prep was hiring a director of alumni relations to handle the fallout from the confirmation hearings of Supreme Court Justice Brett Kavanaugh despite a spokesperson for the school telling the Post the job posting was listed before any accusations […] 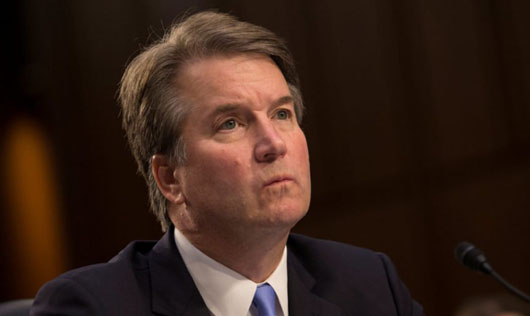 by WorldTribune Staff, September 23, 2018 A second woman who came forward to accuse Supreme Court nominee Brett Kavanaugh of inappropriate behavior, Deborah Ramirez, now admits “significant gaps in her memories” regarding the 1980s college party in question. Observers also noted that the new allegations came to light over the weekend after Ramirez had for […] 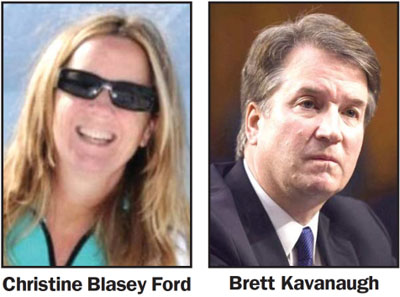 by WorldTribune Staff, September 21, 2018 Depending on which side you talk to, Brett Kavanaugh accuser Christine Blasey Ford is “courageous” and “believable,” an “absolutely unreliable witness,” was a regular figure on the nightlife scene at a popular Delaware resort, and has some kind of connection with the PGA golf tour. As a student at […]