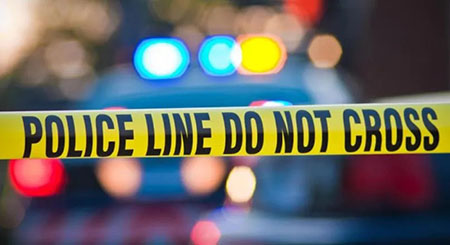 by WorldTribune Staff, December 12, 2021 Tourists thinking of spending Christmas in Los Angeles should reconsider, the chief of the LA Police Protective League said. “My message to anyone thinking about coming to Los Angeles, especially during the holiday season, is don’t,” said Jamie McBride. Thanks in large part to what critics say are the […] 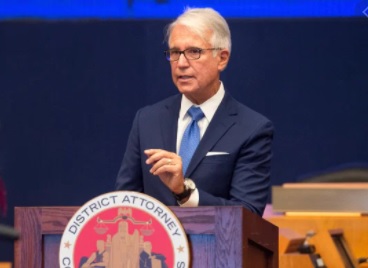 by WorldTribune Staff, March 2, 2021 Saying that his radical policies have destroyed the criminal justice system in Los Angeles County, victims’ rights advocates have launched an effort to recall George Soros-backed District Attorney George Gascon. Supporters of the recall campaign held a “victims vigil” outside the Hall of Justice in downtown L.A. on Saturday […] 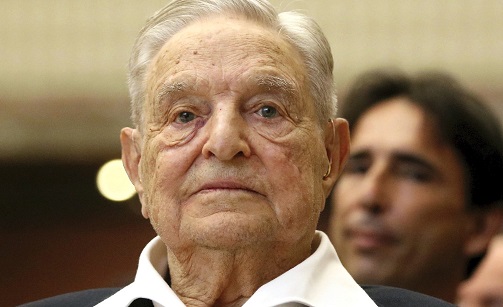 by WorldTribune Staff, February 22, 2021 Philadelphia, Chicago, Los Angeles and St. Louis all had either record homicide rates or huge increases in murders in 2020. Along with skyrocketing rates of violent crimes, those cities share something else in common — their progressive district attorneys were all elected with the help of millions of dollars […]

Carlson: Soros succeeding in his goal of ‘allowing our society to degrade and collapse’ 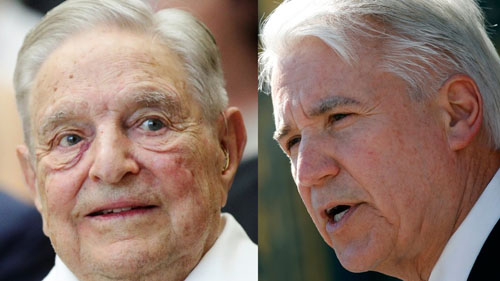 by WorldTribune Staff, December 17, 2020 Through his mass funding of the campaigns of local, soft-on-crime prosecutors, billionaire George Soros is succeeding in his goal of transforming the United States, Fox News host Tucker Carlson said. During his Wednesday broadcast, Carlson noted: “If you’re wondering why so many people are being robbed, raped and killed […] 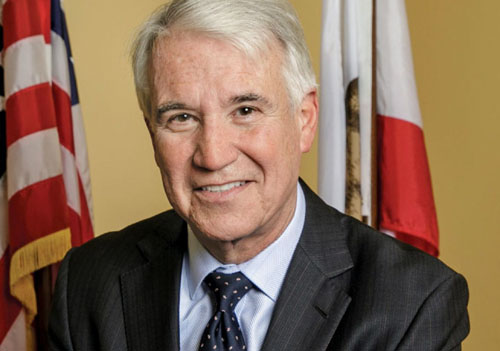