Here’s not looking at you: Survey finds most millennials prefer online communications 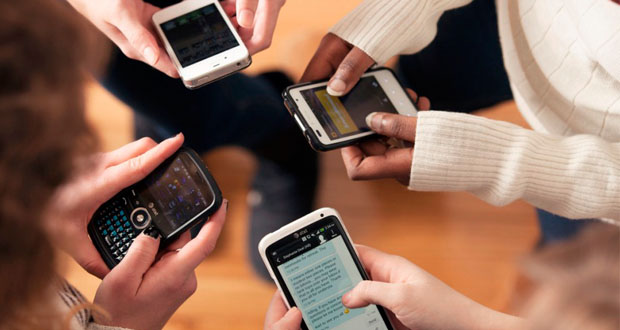 by WorldTribune Staff, October 20, 2017 For a generation whose mobile devices have become appendages, texting is the preferred method of communication over actual face-to-face conversation, a survey found. A LivePerson survey of 4,000 18- to 34-year-olds found that “The vast majority of millennials and younger adults (Generation Z) in England, Germany, Australia, Japan, France, […]