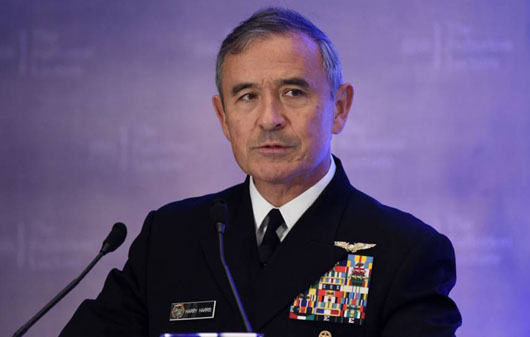 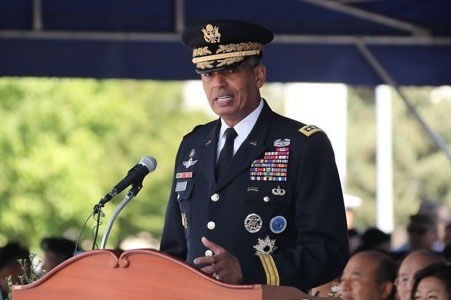 by WorldTribune Staff, July 27, 2017 Through his continued belligerent acts, North Korean leader Kim Jong-Un hopes to generate discord among and between the U.S., South Korea, China, Russia and Japan, the commander of U.S. forces in Korea said. Kim’s actions “intend to sow friction and fissures among the five in order to prevent them […]