Wilders on Tommy Robinson: ‘As staunch a freedom fighter as Winston Churchill’ 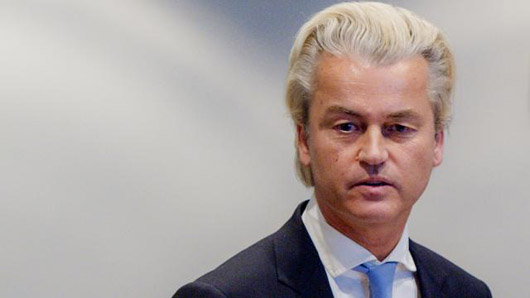 by WorldTribune Staff, June 3, 2018 Dutch parliament member Geert Wilders, who was once banned from the United Kingdom, said he will travel to London to support protests over the arrest and imprisonment of activist Tommy Robinson. “75 years ago, people all over Europe clandestinely listened to the BBC to hear the voice of Winston […] 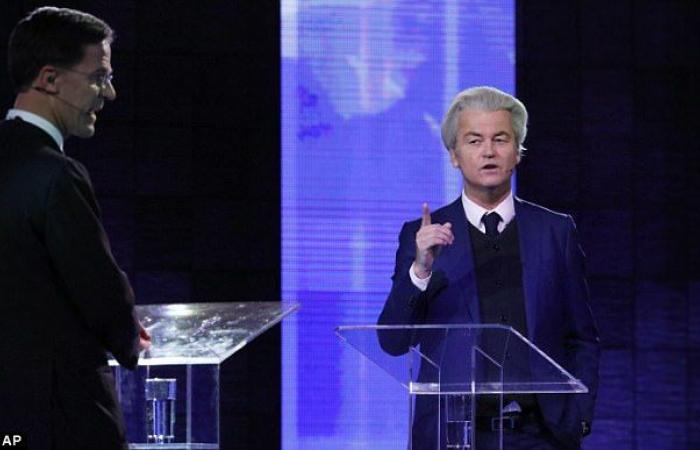 by WorldTribune Staff, March 14, 2017 In a heated debate with Prime Minister Mark Rutte on March 13, Dutch populist leader Geert Wilders said “we need to choose for our own people … and not for the asylum seekers.” “You are not the prime minister of the Netherlands, but of the foreigners,” Wilders said of […] 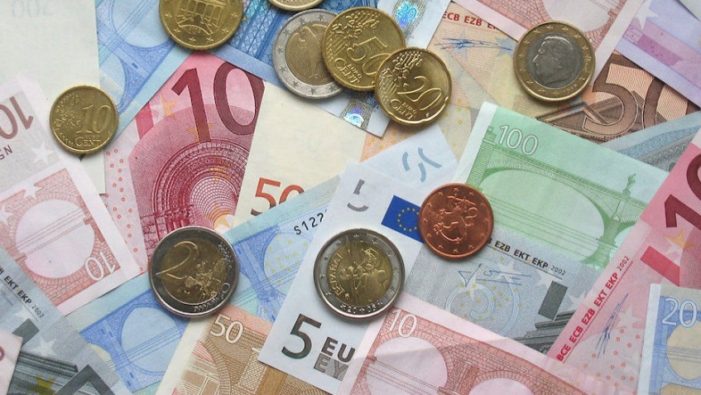 Statement by Geert Wilders after ‘shameful’ conviction: ‘The Netherlands have become a sick country’ 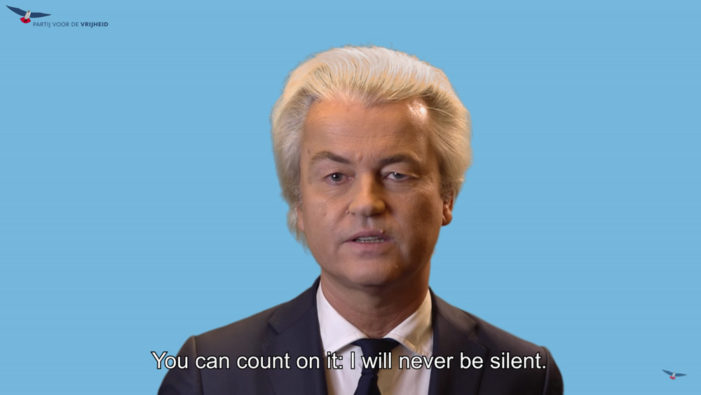 by WorldTribune Staff, December 12, 2016 Text of statement by Dutch parliament member and Party for Freedom (PVV) leader Geert Wilders after his Dec. 9 conviction on charges of public insult and incitement to discrimination. Wilders and his PVV party have risen strongly in the polls since the verdict was announced. “Dear friends, I still […] 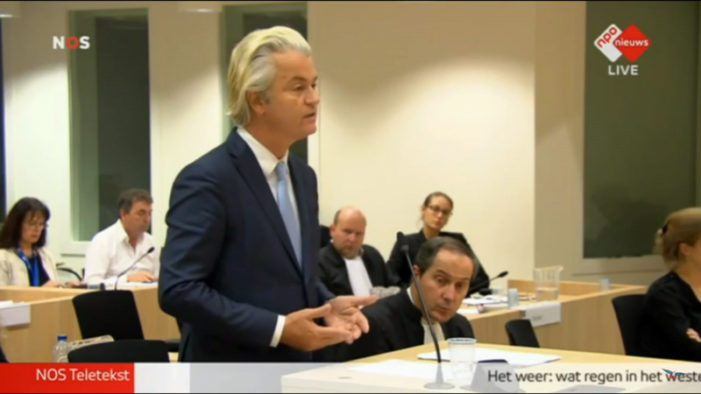 by WorldTribune Staff, November 24, 2016 The following is text of Geert Wilders’ final statement contesting hate speech charges before the Hague District Court: “Mr. President, Members of the Court, When I decided to address you here today, by making a final statement in this trial against freedom of speech, many people reacted by telling […]

European anti-Americanism is back . . . with a vengeance 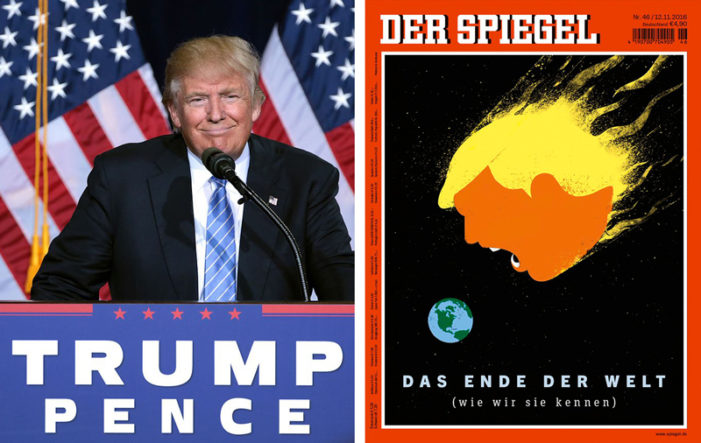 by WorldTribune Staff, November 21, 2016 Desperate European globalists are spewing anti-American venom at a pace not seen since the George W. Bush administration. “Since the American election … European television, radio and print media have produced an avalanche of negative stories, editorials and commentary that seethe with rage over the outcome of the vote,” […]