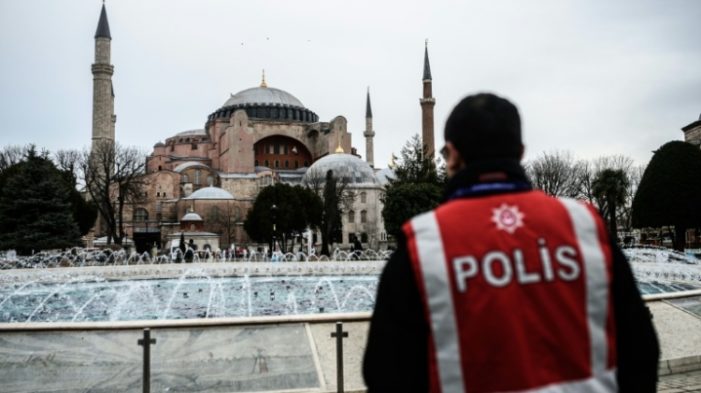 by WorldTribune Staff, October 24, 2016 The U.S. consulate in Istanbul has warned American citizens of the risk of “armed attacks” and “attempted kidnappings” by Islamist terror groups in the Turkish city. In a message issued on Oct. 22, the U.S. warned that jihadist groups were continuing their “aggressive efforts” to attack Americans in Istanbul. […] 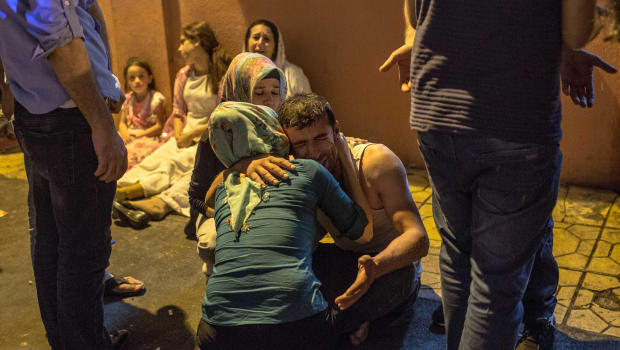 by WorldTribune Staff, August 21, 2016 Angry mourners on Aug. 21 threw bottles at police and chanted “murderer Erdogan” at a gathering for the funerals of some of the 51 people killed in a bombing at a wedding party for a pro-Kurdish party member. The bomber detonated an explosives vest as people danced in the […]