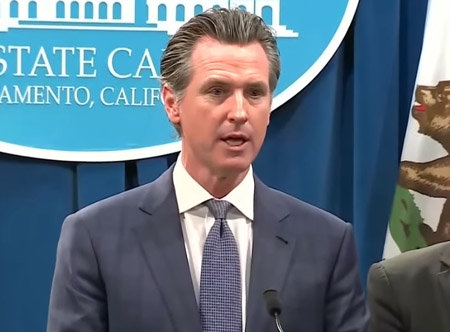 by WorldTribune Staff, March 11, 2020 California Gov. Gavin Newsom said that President Donald Trump and Vice President Mike Pence have followed through on everything they said they would do when it comes to combating the coronavirus. Newsom, a liberal Democrat, had only recently called California the most “un-Trump” state in the country and said […]

California governor preaches to Trump: Get right with climate change 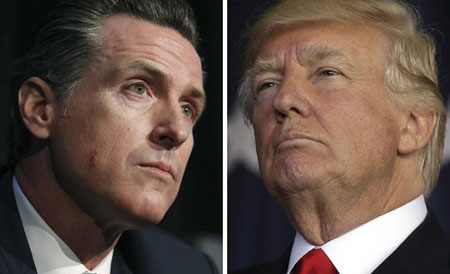 by WorldTribune Staff, November 4, 2019 Since he doesn’t preach the gospel of climate change, President Donald Trump’s threat to slash federal wildfire funding was dismissed by California Gov. Gavin Newsom. “You don’t believe in climate change. You are excused from this conversation,” the Democratic governor said in a Sunday tweet. Newsom was responding to […]