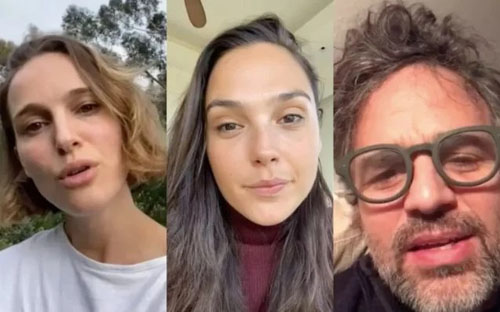 by WorldTribune Staff, March 20, 2020 Wonder Woman star Gal Gadot posted a viral video which features a group of wealthy, privileged celebrities self-quarantined in their lavish homes singing John Lennon’s “Imagine”. “We’re all in this together,” says Gadot at the start of the viral video posted Wednesday to her 36.8 million-fan Instagram page. The […] 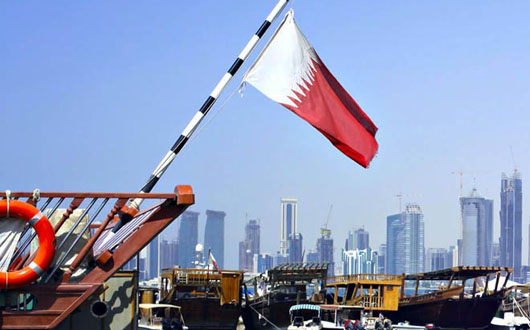 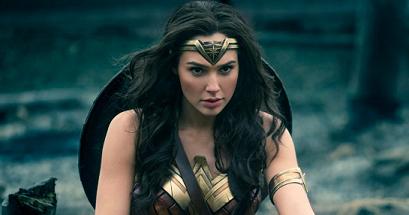 by WorldTribune Staff, May 31, 2017 Wonder Woman’s invisible jet isn’t in the first installment of the action hero film series, but she may need it to fly over Lebanon. The country, that is officially at war with Israel and has a law banning Israeli products, is seeking to ban Wonder Woman from its movie […]