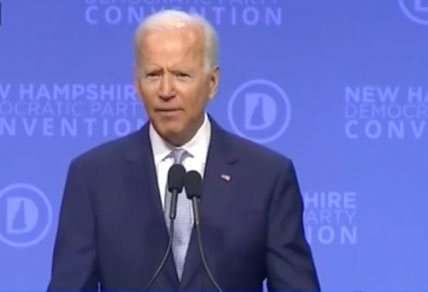 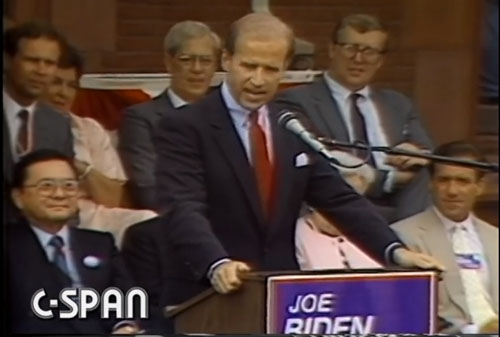 by WorldTribune Staff, August 21, 2019 The surgeon who treated Joe Biden for brain aneurysms in 1988 said the former vice president “is every bit as sharp as he was 31 years ago. I haven’t seen any change.” After his most recent series of gaffes, the question is: How sharp was Biden’s brain 31 years […]