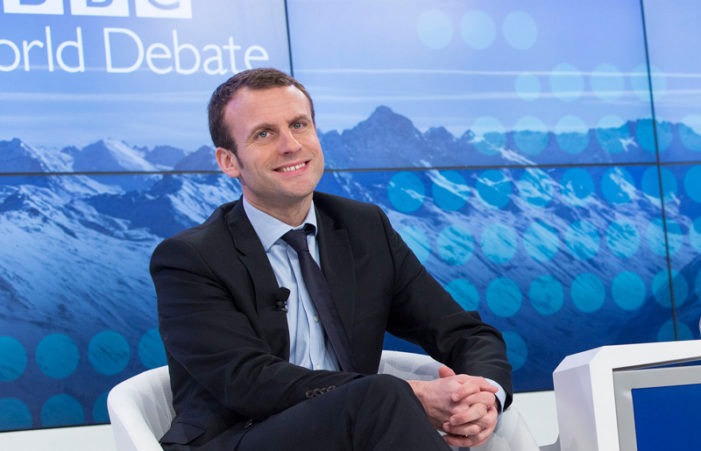 by WorldTribune Staff, May 9, 2017 French President-elect Emmanuel Macron is a “globalist” and an “open promoter of multiculturalism” who does not consider Islamism a national threat, a French journalist and author said. “During the cold war with the Soviet Union, they were called ‘Useful Idiots,’ ” Yves Mamou wrote for Gatestone Institute on May […] 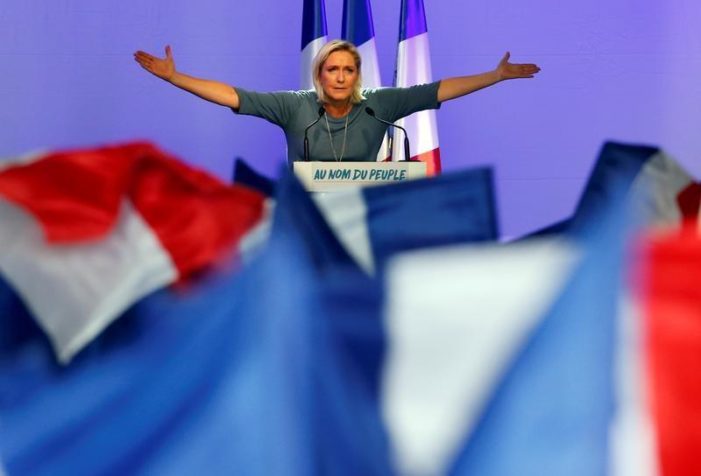 by WorldTribune Staff, April 21, 2017 The Hong Kong-based economist who was one of the very few to publicly predict Donald Trump’s election victory is betting on Marine Le Pen winning in France. Charles Gave, founder of asset-allocation consultancy GaveKal Research, told Bloomberg the markets are underpricing Le Pen’s chances and not considering backlash in […]