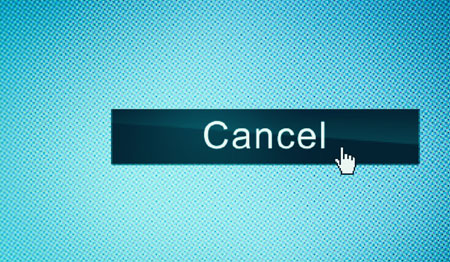 Analysis by WorldTribune Staff, January 12, 2021 If you can’t beat them, “cancel” them. Leftists in the media are now calling on Twitter to ban their conservative competitors from the platform. Alexander Nazaryan of Yahoo News urged Twitter to ban other journalists such as The Federalist’s Mollie Hemingway because they are conservative. “Now do Jack […] 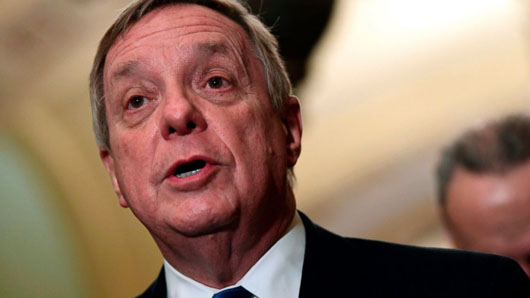 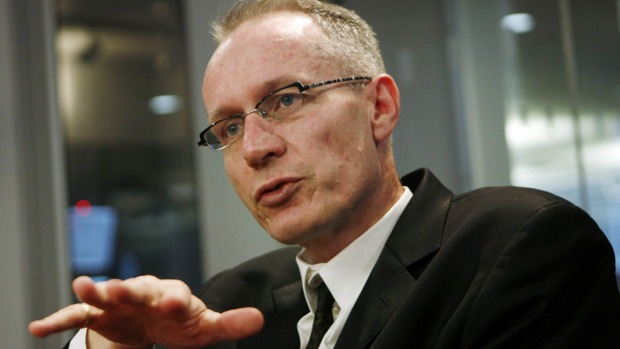 by WorldTribune Staff, March 2, 2018 The digital advertising dominance of Google and Facebook and their ever-changing algorithms are putting independent publishers at a severe disadvantage and U.S. regulators should step in, News Corp. Chief Executive Officer Robert Thomson said. “It’s fair to say I have algorithm angst,” Thomson said. His concerns have been echoed […]