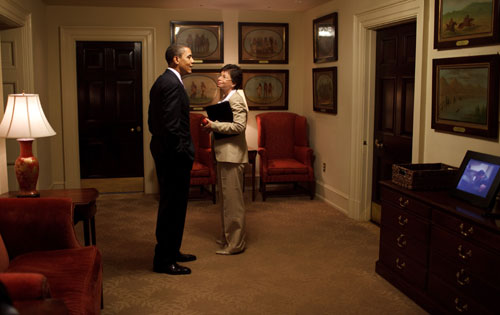 Who is Valerie Jarrett? Top Obama aide is daughter, daughter-in-law of communists 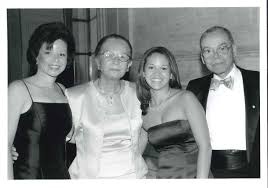 by WorldTribune Staff, March 15, 2017 The father, maternal grandfather and father-in-law of former President Barack Obama’s closest aide “were hardcore communists under investigation by the U.S. government,” according to a government watchdog group. Valerie Jarrett, who served as President Obama’s senior adviser and as director of the Office of Public Engagement and Intergovernmental Affairs […]

Director of ‘Dreams from My Real Father’ was targeted by the IRS, Soros-funded journalist

Special to WorldTribune.com By Cliff Kincaid The revelations about the IRS targeting voices opposed to Barack Obama’s political agenda came of no surprise to filmmaker Joel Gilbert. His private financial accounts were hacked into and the information used by a George Soros-linked journalist, Seth Rosenfeld, before the presidential election. Gilbert wants to know who provided […]

Special to WorldTribune.com By Cliff Kincaid If the White House will push Bob Woodward around on such a mundane matter as Obama’s role in a budget stand-off, what else will they do? A look at Wikipedia’s page on Obama’s communist mentor Frank Marshall Davis might give us some indication. It is apparent that Obama supporters […]

Special to WorldTribune.com By Cliff Kincaid Speaking at the Al Smith dinner, which benefits Catholic humanitarian causes, Mitt Romney took on the press in a joking manner that struck many as truthful. “Now I never suggest that the press is biased,” he said. “I recognize that they have their job to do, and I have […]

Special to WorldTribune.com By Cliff Kincaid Barack Obama is being presented as America’s first gay president by Newsweek, which glorifies his decision to recognize same-sex marriage. The Newsweek cover story will serve a purpose other than generating interest in a magazine that has been losing circulation and advertising revenue if it is viewed as an […]