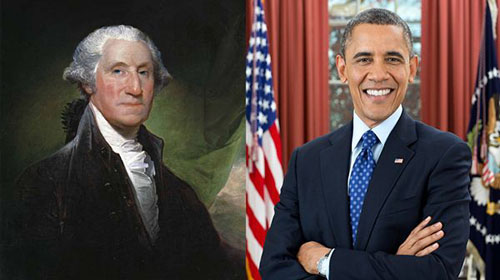 by WorldTribune Staff, December 11, 2019 Democrats to George Washington — check your privilege. A new poll has found Democrats believe their boomer President Barack Obama was better than the Founding Father. The Monmouth University poll found that 63 percent of Democrats thought Obama topped Washington. Only 29 percent thought Washington was better. That’s what […] 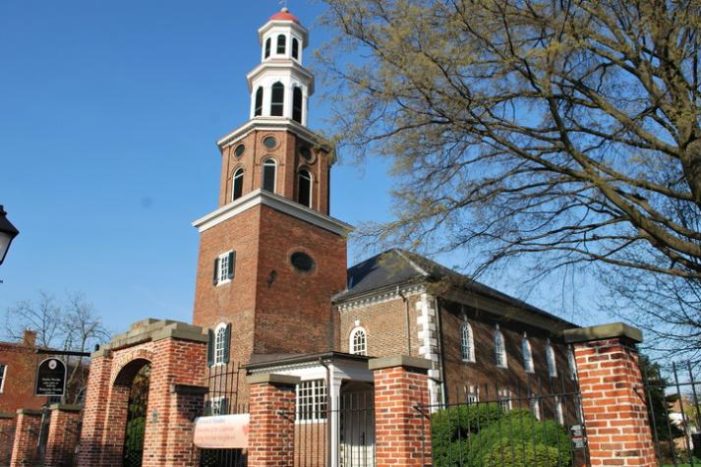 by WorldTribune Staff, November 21, 2017 Christ Church of Alexandria, Virginia says its motto is “All are welcome – no exceptions”. With one exception: 20-year former member and tither George Washington. The church announced last month it will tear down a memorial plaque to the Founding Father, saying he has become too controversial and is […]