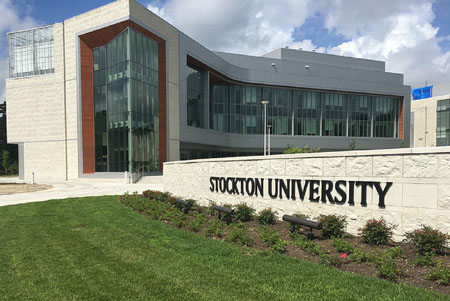 by WorldTribune Staff, August 9, 2020 A doctoral student at Stockton University in New Jersey could be suspended and faces other disciplinary charges after students at a virtual class complained that he used a photo of President Donald Trump as his Zoom background, a rights group reported. Robert Dailyda is facing several charges, including harassment […] 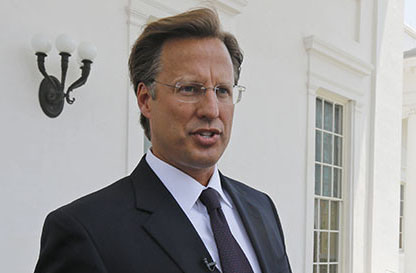 by WorldTribune Staff, December 12, 2018 Rep. Dave Brat has proposed legislation on Dec. 10 to safeguard the First Amendment on college campuses and end forced “free speech zones.” The Student Rights Act would “protect students’ rights to free speech, right of assembly and right of association at public institutions of higher education. It would […] 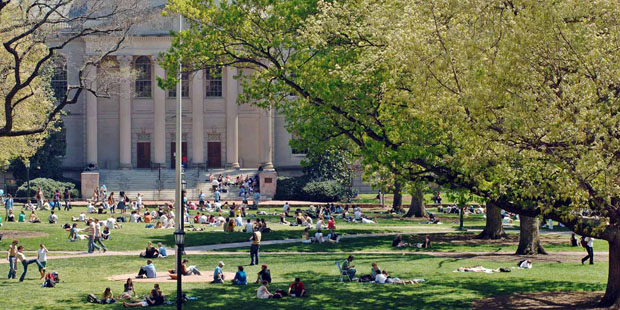 by WorldTribune Staff, May 1, 2017 The North Carolina state House in late April passed a bill aimed at fortifying free speech at the 16 schools in the University of North Carolina system. House Bill 527: Restore/Preserve Campus Free Speech, which has a companion bill in the Senate, requires that state public universities maintain “the fullest degree of intellectual […]