Carter Page: ‘No accountability’ for ‘broad array’ of bad actors in DOJ, FBI 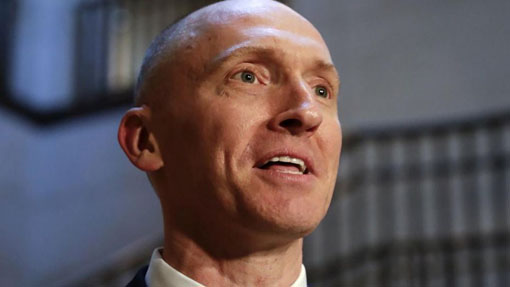 by WorldTribune Staff, February 26, 2020 What has been uncovered thus far in the FBI’s spying on the Trump campaign is just “the tip of the iceberg,” said a Trump associate who was one of the FBI’s primary targets in 2016. “It was a broad array of people, and so far there has been no […] 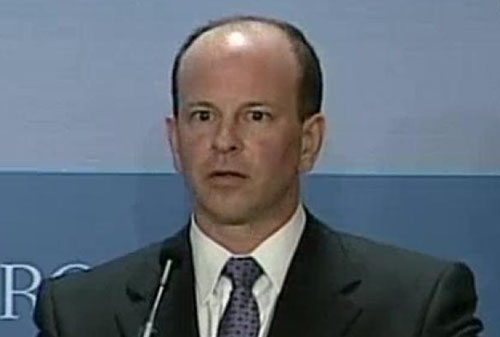 by WorldTribune Staff, January 12, 2020 The former Department of Justice official selected to oversee FBI reforms in the wake of the FISA scandal was a defender of the FBI’s spying on Trump campaign associate Carter Page. David S. Kris was named to review the FBI’s handling of the Page surveillance warrants and to “assist” […] 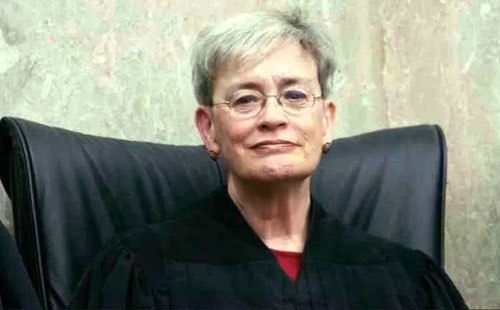 by WorldTribune Staff, December 18, 2019 The FBI was rebuked by the chief judge of the Foreign Intelligence Surveillance Court (FISC) on Tuesday for its misleading application to surveil Trump 2016 campaign adviser Carter Page. The rare order, which was issued by Judge Rosemary M. Collyer, came a week after Department of Justice Inspector General […]