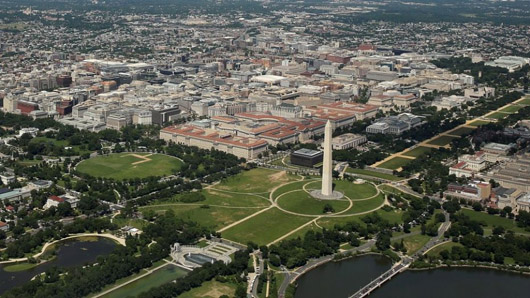 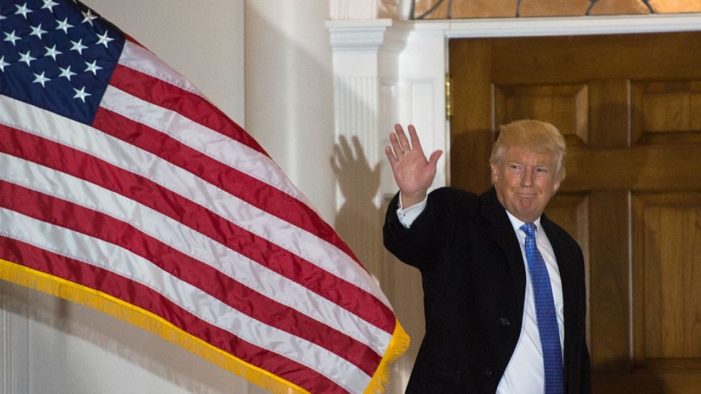 by WorldTribune Staff, January 17, 2017 The comfort level in government offices has plummeted with the news on Jan. 17 that President-elect Donald Trump intends to cut the federal workforce by 20 percent. Sources said at least two of Trump’s “landing teams” in Cabinet agencies have been tasked with making the staff cuts, which also […]