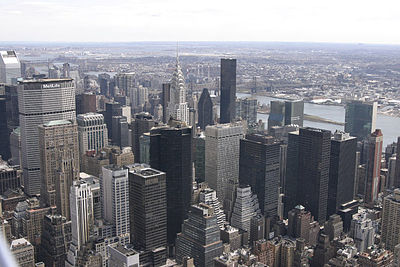 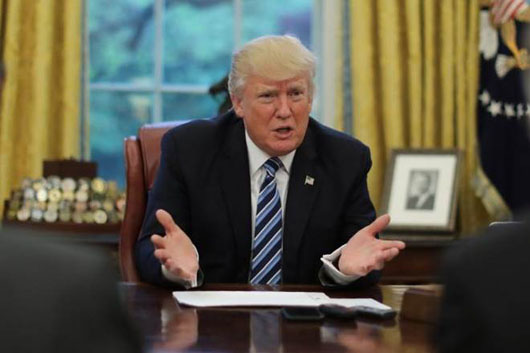 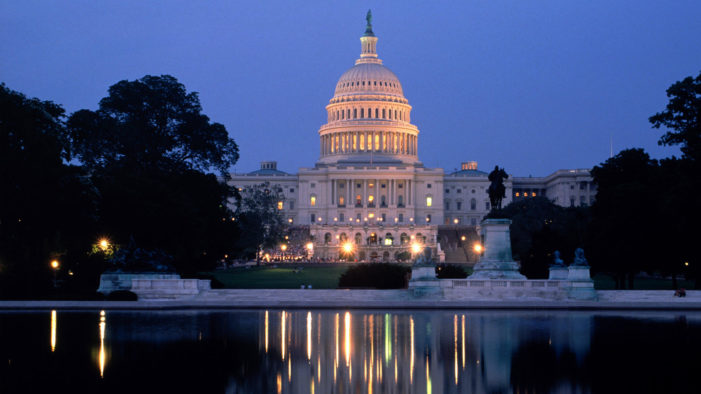 by WorldTribune Staff, December 29, 2017 The 2 million people working for the U.S. federal government are doing very well for themselves on the taxpayers’ dime, a government watchdog group said. The $100,000 paycheck is the new “minimum wage” for federal employees, Illinois-based Open the Books nonprofit group said in its new report “Mapping the […]