By World Tribune on November 29, 2020   COMMENTARY, Exclusives, Rest of The Best, Top Stories 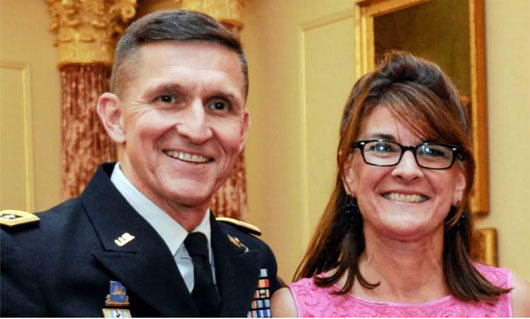 Special to WorldTribune, November 29, 2020 by Michael T. Flynn By Almighty God’s grace and with the love and courage of my wife Lori, the strength and fortitude of our families, and the inspiration of our friends and every single patriot who circled me with their prayers, wisdom, and kindness, I say thank you from […]

Special to WorldTribune.com By Loredana Vuoto Chris Kyle is a hero. American Sniper, the blockbuster movie about this patriot, has captured the heart of many Americans. The movie has already grossed $250 million worldwide and has received six Oscar nominations, including best picture and best actor. Bradley Cooper delivered a stellar performance as the deadly […]