Trump on Left’s unity: Socialists are ‘obsessed with power’ to fill religious void 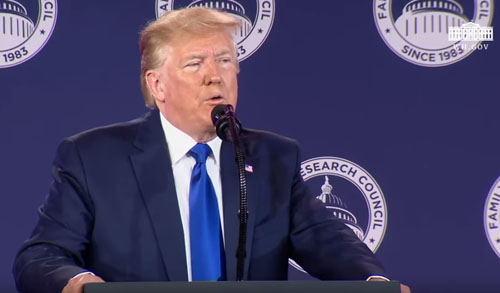 by WorldTribune Staff, October 13, 2019 Power is the Democrats’ religion, President Donald Trump said on Oct. 12 in an address to religious conservatives. “Socialism is obsessed with the pursuit of power because it has replaced religion in their lives,” the president said at the Value Voters Summit in Washington, D.C., hosted by the Family […] 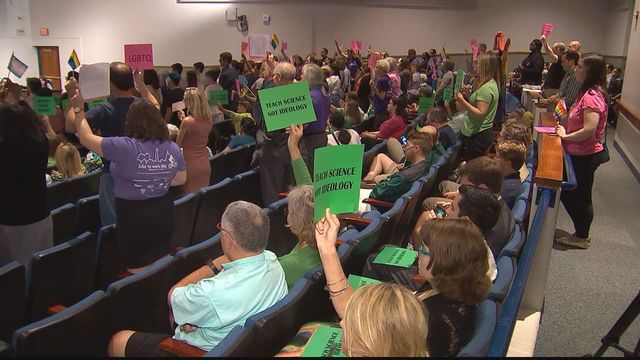 by WorldTribune Staff, July 2, 2018 The school board in Fairfax County, Virginia last month voted to adopt a new sex-education program which critics say teaches children “they weren’t actually born male or female.” The new “Family Life Education Program” passed by the school board scraps “biological sex” and instead teaches that sex is a […] 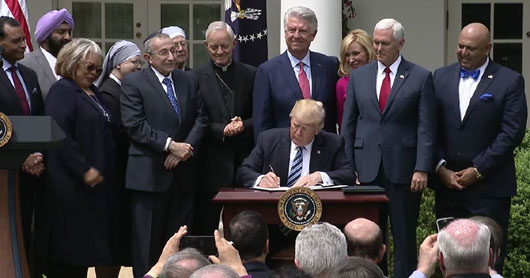 by WorldTribune Staff, May 2, 2018 President Donald Trump’s executive order on religious liberty has, in the year since he issued it, greatly benefited charities and other organizations, a columnist noted. “One year after President Trump ordered a halt on former President Obama’s ‘war’ on religious liberty, several Cabinet agencies have made significant changes opening […] 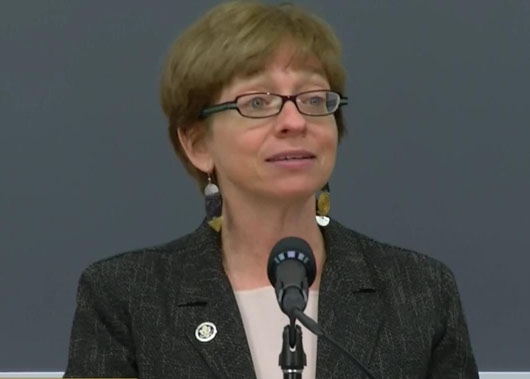 by WorldTribune Staff, March 11, 2018 The nomination of Chai Feldblum for a third term as Equal Employment Opportunity Commission (EEOC) commissioner may mean President Trump was not briefed on her activism for the homosexual lobby at the expense of religious liberty, Jewish and Christian organizations are saying. “Feldblum has been truly unfriendly to the […] 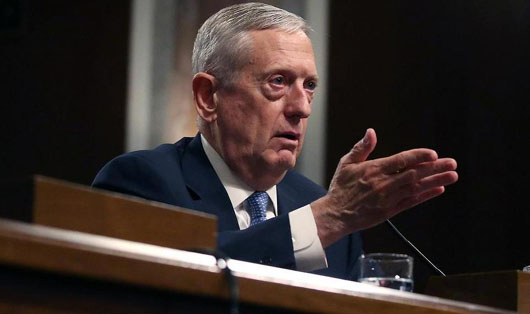 by WorldTribune Staff, July 6, 2017 Defense Secretary Jim Mattis has delayed by six months an Obama-era policy that would allow transgender people to enlist in the military. Mattis said the delay until Jan. 1, 2018 would allow military leaders to ensure that the policy change will not disrupt U.S. military preparedness. In a statement […]