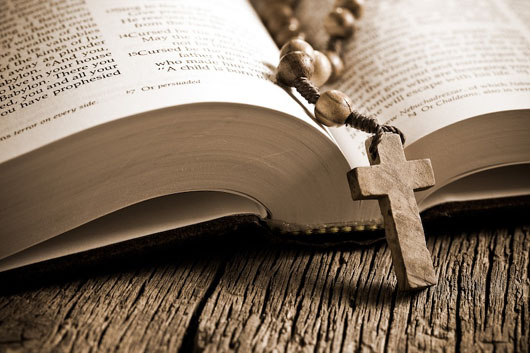 by WorldTribune Staff, February 6, 2019 Those who engage in regular religious practice are more likely to describe themselves as “very happy” compared to those who are less religious, a new Pew Research Center poll said. In the poll, religiously active respondents in 19 of the 26 nations surveyed said they were “very happy” people. […] 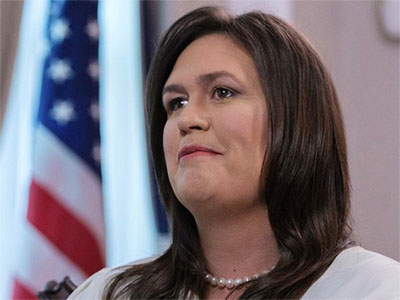