Smile: Your image may be on Chinese databases 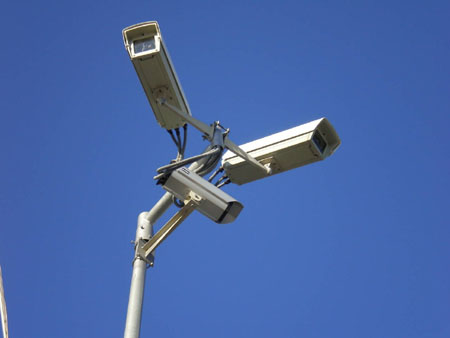 by WorldTribune Staff, August 28, 2019 The ruling Chinese Communist Party (CCP) has placed more the 200 million cameras throughout China to closely surveil and track the populace. During the ongoing mass demonstrations in Hong Kong, protesters with electric saws reportedly cut down Chinese government “smart lampposts” out of concern that the posts could identify […] 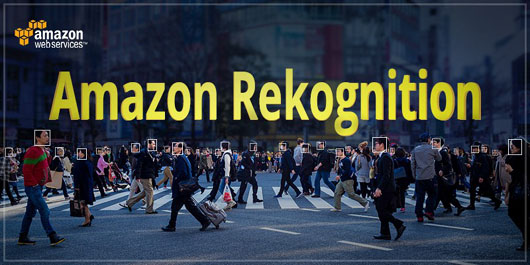 by WorldTribune Staff, October 19, 2018 An anonymous Amazon employee has called out the company for selling facial-recognition technology to the federal government and local police departments. In an essay posted on Medium.com, the employee said Amazon’s “Rekognition” software is being created to automatically sort through live video feeds and identify wanted criminals. This has civil libertarians […]