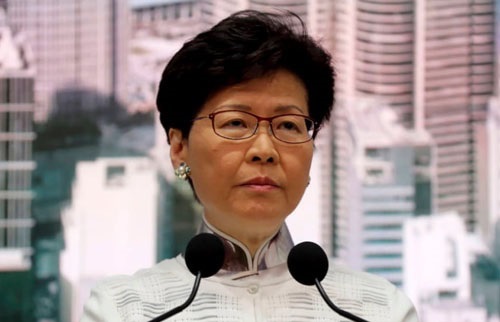 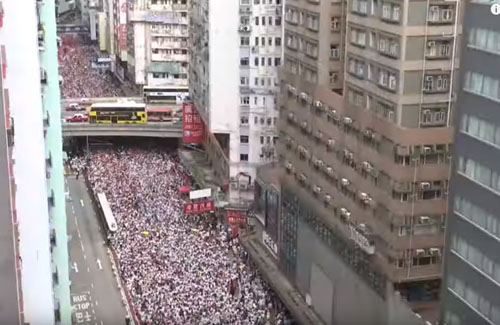 by WorldTribune Staff, June 10, 2019 More than one million people jammed the streets of Hong Kong on June 9 to protest the Chinese government’s proposed law that would allow the regime of supreme leader Xi Jinping to extradite people from Hong Kong to stand trial in the mainland. Organizers said it was the largest […]