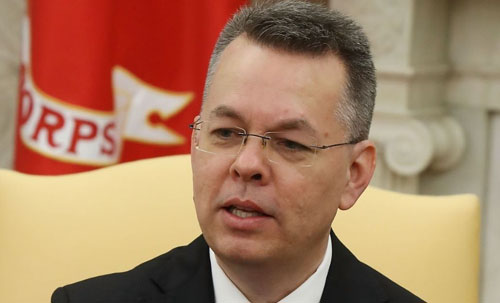 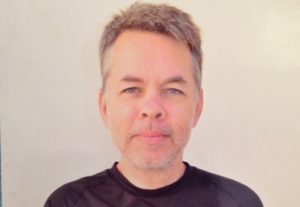 by WorldTribune Staff, July 19, 2018 U.S. President Donald Trump is pressing Turkish President Recep Tayyip Erdogan to “do something” to bring about the release of an American pastor jailed in Turkey on terrorism and spying charges. A Turkish court on July 18 dashed the hopes of Pastor Andrew Brunson’s immediate release. The court ordered […]