Swedish police admit refugee crime wave is out of their control 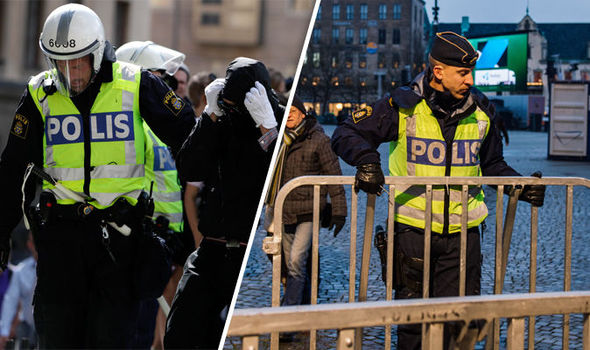 by WorldTribune Staff, January 30, 2017 Overwhelmed by a surge in violent crime, police in Malmo, Sweden have appealed to the public for assistance. Much of the violence originates in the city’s Rosengard district, which has been labeled the “most notorious refugee ghetto” in Sweden. Over 80 percent of Rosengard’s residents are migrants and less […] 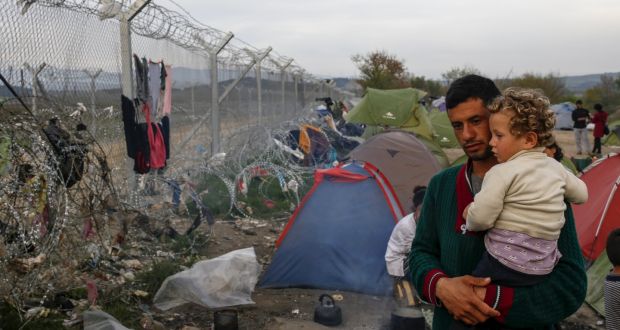 by WorldTribune Staff, June 17, 2016 The humanitarian group Doctors Without Borders “effective immediately” will no longer accept funding from the European Union or any of its member states. The group said in a statement released on June 17 that the move was precipitated by the EU–Turkey refugee deal and urged European nations to rethink […] 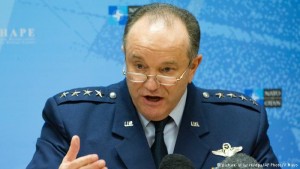