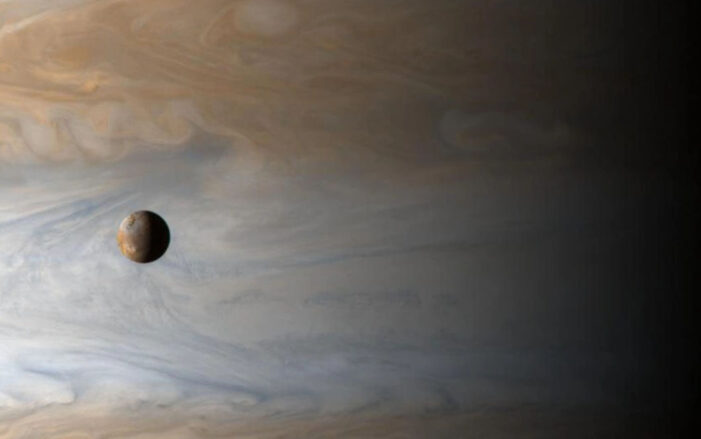 FPI / February 18, 2021 Geostrategy-Direct.com By Richard Fisher Becoming a leading space power requires three ambitions. First you must secure your access to the Earth-Moon System by not letting China take it away. This enables you to, second, build a competitive presence to best exploit Mars and close asteroids. But third, you require a […]

NASA: ‘In 20 years’ life will be found somewhere on 3,500 known exoplanets 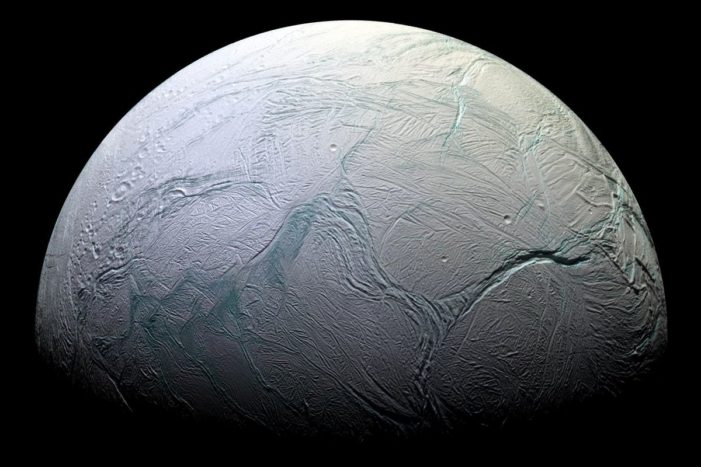 by WorldTribune Staff, November 16, 2017 Within the next 20 years, life will be found somewhere amid the 3,500 exoplanets that have been discovered, a NASA researcher said. “I think that in 20 years we will have found one candidate that might be it,” said Tony del Genio of NASA’s Goddard Institute for Space Studies. […]