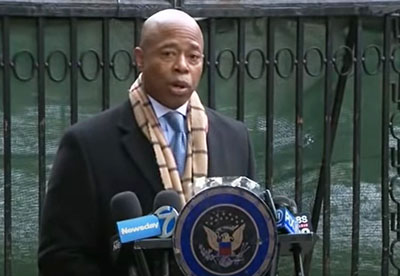 by WorldTribune Staff, January 11, 2022 The Republican National Committee (RNC) on Monday filed a lawsuit against New York City Mayor Eric Adams, the New York City Council, and the New York City Board of Elections over a new law which grants legal non-citizens the right to vote in city elections. “American elections should be […]

NY mayoral race: Suddenly its mainstream to question the integrity of an election 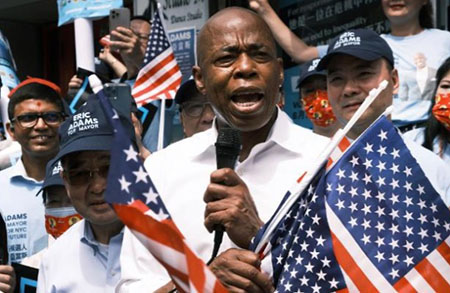 Analysis by WorldTribune Staff, July 1, 2021 Since Nov. 3, 2020, the corporate media and Big Tech have gone to great lengths to suppress any talk about voter fraud and election irregularities. Evidence be damned, if you questioned the integrity of the 2020 election, you were dismissed as a conspiracy theorist or follower of QAnon. […]