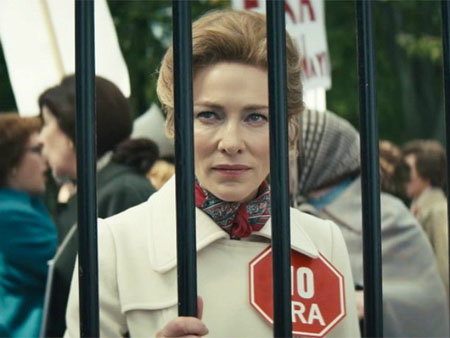 by WorldTribune Staff, January 10, 2020 Constitutional lawyer and conservative icon Phyllis Schlafly passed away on Sept. 5, 2016. Apparently, she has been gone long enough for Hollywood to give itself the green light to attempt to tear apart her legacy. FX Networks recently released the first trailer for the new limited television series Mrs. […] 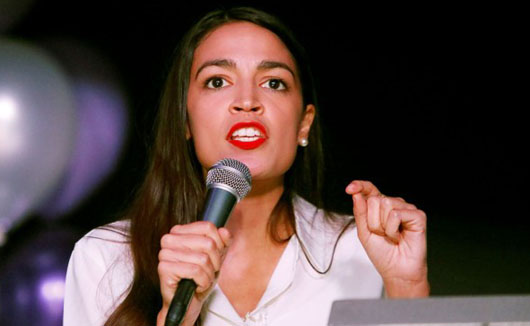