Message from Putin and Xi: The America-centric world order is no more 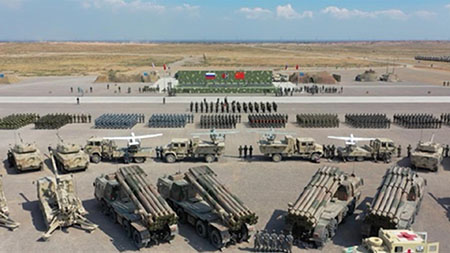 by WorldTribune Staff, February 25, 2022 Russia’s Vladimir Putin and Chinese supreme leader Xi Jinping have made it clear: “The old world order dominated by the United States, its values and interests is over,” an analyst wrote. Aided by the disastrous U.S. surrender in Afghanistan, Russia and China last year completed the convergence of their […] 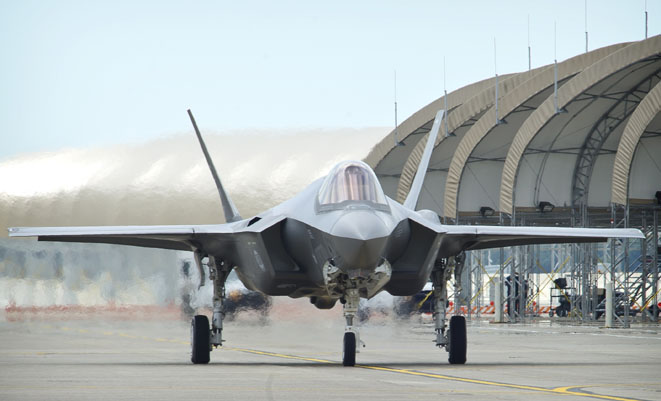 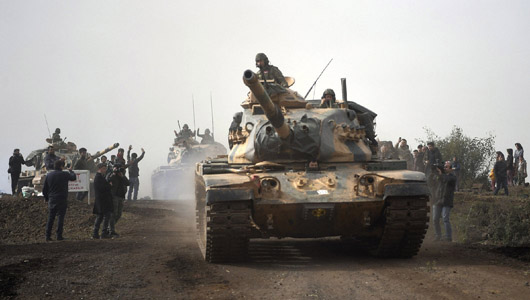