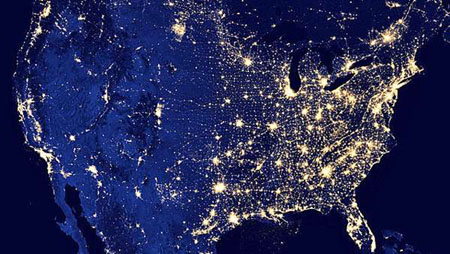 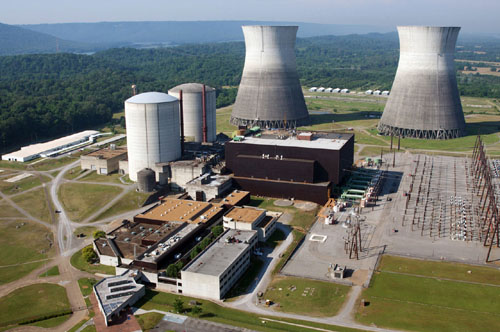 by WorldTribune Staff, August 26, 2019 Nuclear plants in the United States are not prepared for an electromagnetic pulse (EMP) attack, the responsible federal agency said. Following a report by the Electromagnetic Defense Task Force, the Nuclear Regulatory Commission (NRC) admitted to a high level of “uncertainty” in the event of an EMP attack. “If […]

Floods, and EMP attack? South Korean ‘preppers’ are bracing for the real thing 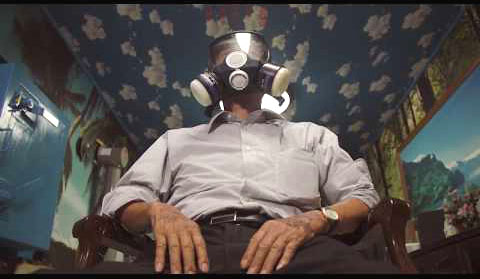 by WorldTribune Staff, September 10, 2017 In a year when North Korea has made shockingly rapid nuclear weapons progress, the word “prepper” is suddenly familiar in the South Korean lexicon. As Kim Jong-Un and U.S. President Donald Trump trade menacing threats and no one knows what they are really thinking, sophisticated and wealthy Koreans who […] 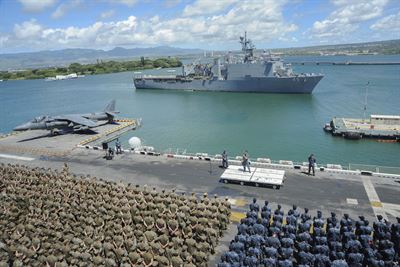 by WorldTribune Staff, May 15, 2017 An electromagnetic pulse (EMP) attack by North Korea would devastate Hawaii, knocking out virtually everything that runs on electricity within minutes, a report said. Defense analysts said Hawaii could be targeted by North Korea, which continues to develop its nuclear and intercontinental ballistic missile capabilities, Military.com reported on May […]