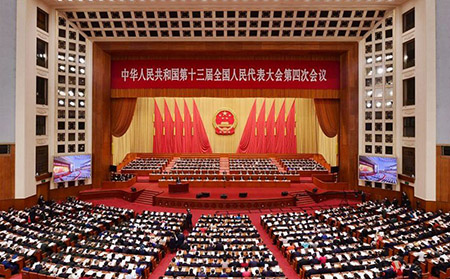 Analysis by WorldTribune Staff, March 14, 2021 The communist government in China has approved a resolution to overhaul Hong Kong’s electoral system. China calls it the “patriots governing Hong Kong” resolution. It passed the National People’s Congress (NPC) on Thursday. One day earlier in Washington, Democrats in the House passed an election reform bill that […]

Analysis by WorldTribune Staff, March 2, 2021 The Georgia House of Representatives has passed election reform legislation which the main Republican sponsor said was designed to restore voters’ confidence in the system following the 2020 presidential election. What millions of voters want to know is, why couldn’t lawmakers conduct a comprehensive audit of the 2020 […]