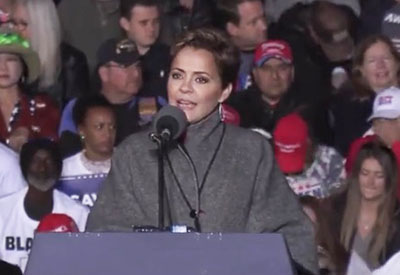 by WorldTribune Staff, January 16, 2022 Arizona Republican gubernatorial candidate Kari Lake warmed up the massive crowd at former President Donald Trump’s Save America rally in Florence, Arizona on Saturday by declaring that Dr. Anthony Fauci should face charges and go to prison which started a massive chant of “lock him up.” Lake, who has […] 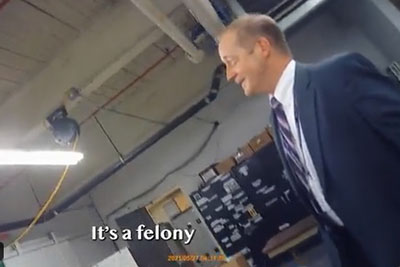 by WorldTribune Staff, December 13, 2021 Elections officials in Delaware County, Pennsylvania were caught ripping 2020 election tapes “into pieces” and “placing them into the trash stating they will have a campfire to burn the data,” according to a lawsuit filed last month. The lawsuit against former Secretary of State Kathy Boockvar, Delaware County, the […]