Regime change: After getting played at Mar-a-lago, China moves to control outcome in Pyongyang 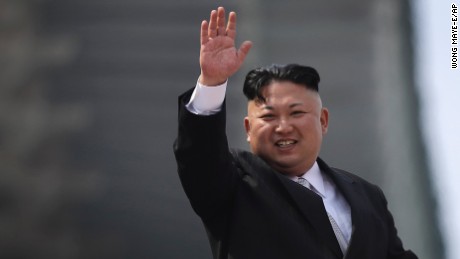 by WorldTribune Staff, April 18, 2017 China is preparing for the ultimate fallout from the current North Korea crisis, according to the new edition of Geostrategy-Direct.com. Convinced that the Trump administration may be preparing a preemptive strike to bring regime change in Pyongyang, the Chinese Communist Party headed by Xi Jinping is acting to make […]

Piracy against China ships shows N. Korea’s military units are desperate, on their own

Special to WorldTribune.com By Lee Jong-Heon, East-Asia-Intel.com North Korean troops deployed in a remote area hijacked Chinese fishing boats for ransom earlier this month, government officials and analysts in Seoul said. A North Korean gunboat seized four Chinese boats with more than 30 Chinese fishermen on May 8 and demanded cash for their return. The […]

By World Tribune on January 15, 2012   China, Latest From Geostrategy-Direct, Life

Special to WorldTribune.com From East-Asia-Intel.com Chinese President Hu Jintao revealed Beijing’s continued his commitment to Communist ideology last week when he denounced what he called cultural imperialism from hostile Western forces. Hu told Communist Party members that hostile forces are seeking to divide and westernize China and called for opposing all efforts to change the […]