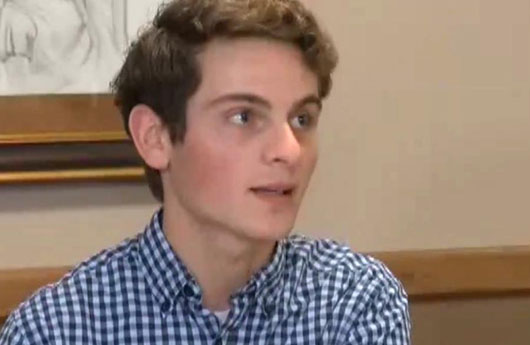 by WorldTribune Staff, May 24, 2018 An Illinois high school valedictorian and an Oregon high school student are standing up for their First Amendment rights and taking on the PC police. Sam Blackledge, valedictorian at West Prairie High School in Sciota, Illinois, hired a lawyer after he said school officials demanded the removal of all […]

Sol W. Sanders   [See Archive] As more detail seeps around The Great Firewall Beijing masters once thought would suppress all dissident China blogging — and contradictory explanations emanate from Party sources — the case of Bo Xilai and his wife becomes all too familiar. For those who have tried to follow happenings over the […]