Redford urges Left to get real: What’s the point of impeachment without a planet? 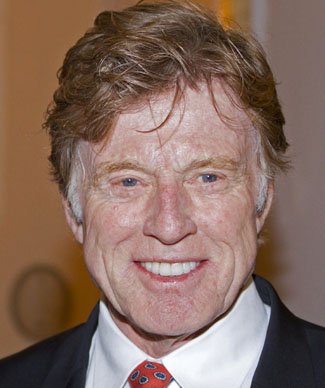 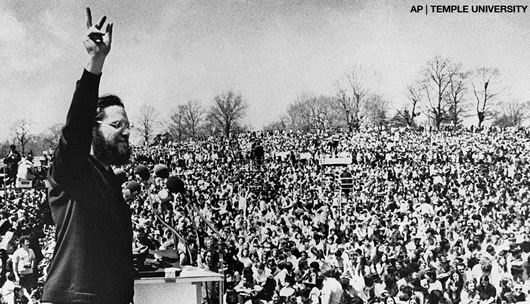 by WorldTribune Staff, April 22, 2018 The co-founder of Earth Day, Ira Einhorn, was master of ceremonies at the first Earth Day celebration at Fairmount Park in Philadelphia on April 22, 1970. Today, Einhorn is serving a life sentence in prison. In 1977, Einhorn murdered and composted Helen Maddux, his ex-girlfriend. After Maddux had broken […]