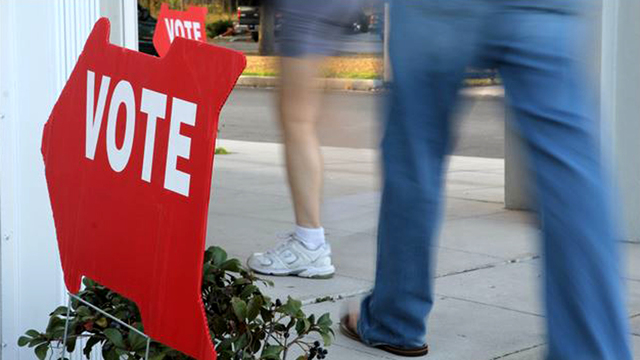 by WorldTribune Staff, May 5, 2017 North Carolina elections officials say they are working to remedy problems from the past election which led to confusion after the late reporting of early votes and hundreds of ineligible voters casting ballots, including at least 441 felons and 41 noncitizens. A post-election report from NC Board of Elections […] 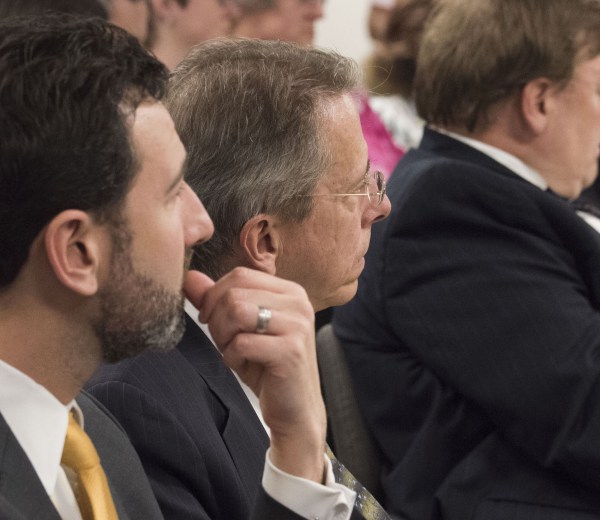 by WorldTribune Staff, December 2, 2016 The North Carolina State Board of Elections on Nov. 30 voted to conduct a partial recount of votes in Durham County, including the precinct where 94,000 ballots mysteriously turned up just before midnight on election night. The 3-2 vote by the State Board overturns Durham County’s earlier decision rejecting […]