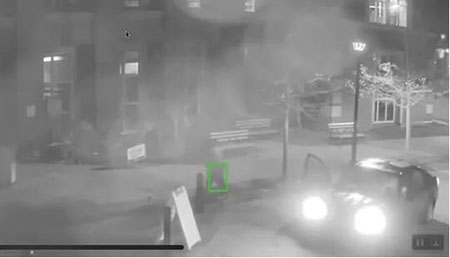 by WorldTribune Staff, January 5, 2022 The Georgia secretary of state’s office has confirmed it is investigating allegations of widespread illegal ballot harvesting during the 2020 election. Subpoenas to secure evidence may be issued soon, Georgia Secretary of State Brad Raffensperger confirmed, Just the News reported on Jan. 4. Raffensperger’s office confirmed that it had […]

Report: Still no chain of custody for hundreds of thousands of Georgia ballots

by WorldTribune Staff, April 9, 2021 Chain of custody documentation has still not been provided for hundreds of thousands of absentee vote by mail ballots that were placed in Georgia drop boxes during the 2020 presidential election, a report noted. Five months after the election, Georgia election officials have yet to produce the documentation, the […]

BREAKING . . . [Editor’s Note: We have added ‘Breaking‘ as a new feature because . . . Drudge has gone away.] Absentee ballot drop boxes, used for the first time in 2020 in Georgia, will be in place for the January runoff as well. [This report by NPR’s Atlanta affiliate gave no hint that […]