Report: Google will ‘shift toward censorship’ to appease China 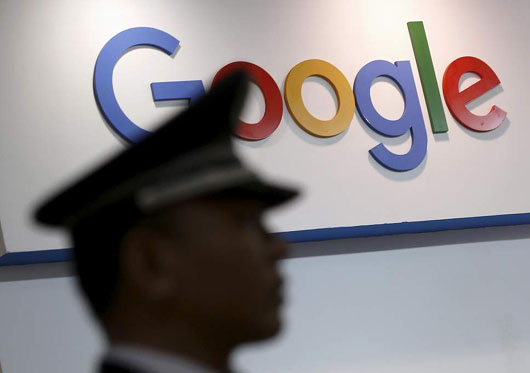 by WorldTribune Staff, October 10, 2018 Google is likely to willfully comply with censorship demands to gain a foothold in countries with authoritarian governments, a leaked document says. “The Good Censor” document concludes that Google “will have to continue its move towards censorship if it wishes to appease national governments and continue its global expansion. It […]

‘There is a project Dragonfly,’ Google exec admits during tense Senate hearing 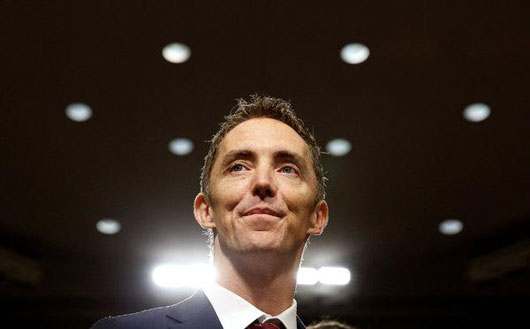 by WorldTribune Staff, September 28, 2018 A Google executive confirmed to a congressional committee on Sept. 26 that the tech giant is developing a “search product” for China. Chief Privacy Officer Keith Enright confirmed the existence of the Dragonfly search engine, but denied knowledge of what the project entailed during testimony before the Senate Commerce, […]

by WorldTribune Staff, September 23, 2018 Google employees were told to delete a memo which leaked details about the tech giant’s plans to launch a search engine in China which will comply with Beijing’s rigid censorship demands, a report said. “The memo, authored by a Google engineer who was asked to work on the project, […] 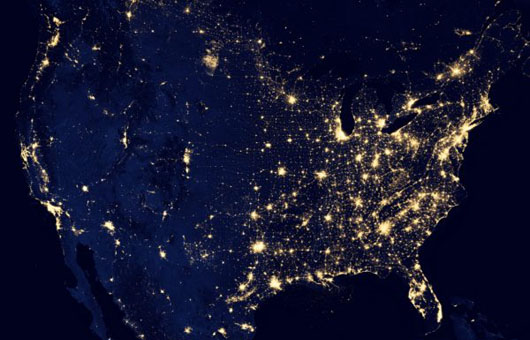