What is the ‘Deep State’? Former CIA official warns it is a ‘real thing with names and faces’ 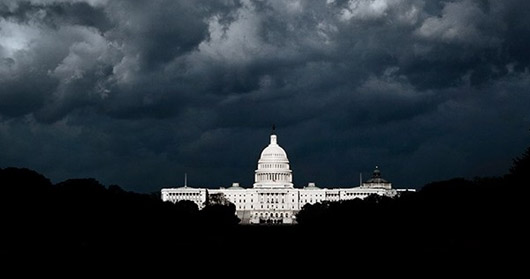 by WorldTribune Staff, January 21, 2018 The “Deep State” is not only real, but because it “thinks it knows better” than President Donald Trump and the voters who elected him it has become something the country “should fear,” a former CIA official and a former science adviser to President Ronald Reagan said in a joint […]

Analyst compares U.S. ‘denial behavior’ on N. Korea to that of Western elites before 1939 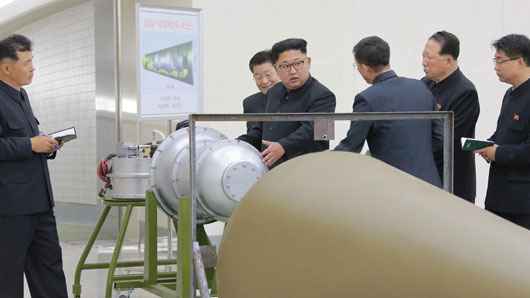 by WorldTribune Staff, September 18, 2017 The United States has a window of opportunity to cast aside its “denial behavior” on North Korea, an analyst said. “Is the naivete and willful blindness that helped begin World War II on September 1, 1939, being repeated in the response of the U.S. and its allies to North […]