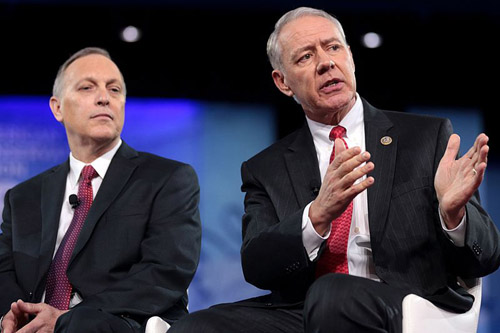 by WorldTribune Staff, May 1, 2020 It is time to give Doctors Anthony Fauci and Deborah Birx “the gold watch and say thank you, exit stage left,” Rep. Andy Biggs said. “It’s time for them to go out and be quarantined without a government paycheck and see how they like that,” the Arizona Republican said […] 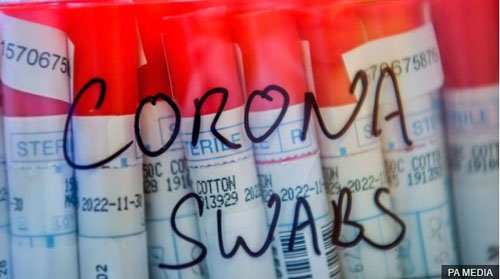 by WorldTribune Staff, March 27, 2020 A British epidemiologist of the Imperial College, whose dire predictions on the coronavirus outbreak caused much anxiety, has revised his prediction with a much more optimistic view. Neil Ferguson had suggested that over 500,000 people could die in the UK, and over two million could die in the U.S. […]