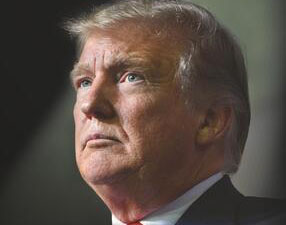 by WorldTribune Staff, February 26, 2020 At a re-election campaign rally in Phoenix on Feb. 19, President Donald Trump referred to top brass at the FBI who engaged in spying on his 2016 campaign as “dirty cops” and “dishonest slimeballs.” Trump said if the spying happened to a Democratic campaign, the “scum” at the FBI […]

‘No scar’: Author says impeachment may be medal of honor for one of ‘greatest presidents’ 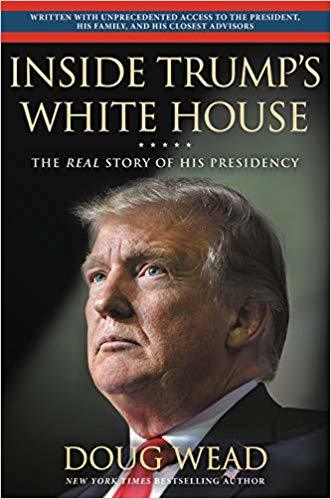 by WorldTribune Staff, November 25, 2019 The hoaxes disguised as investigations and the drive for impeachment began the second he took the oath of office, but they will not destroy President Donald Trump’s legacy, a New York Times best-selling author says. In fact, the Democrats’ coup to remove a duly-elected president will only serve as […]